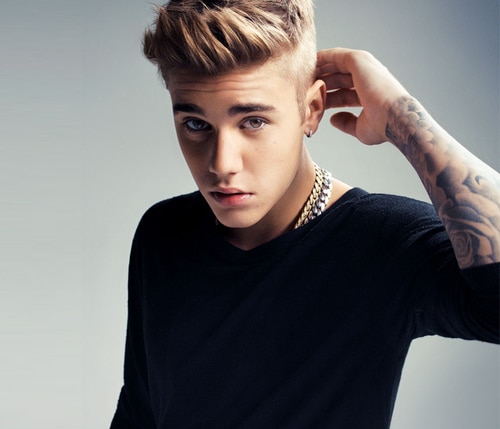 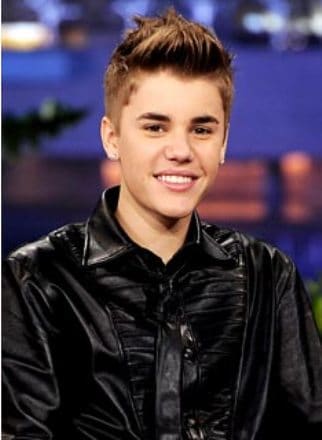 As Justin Bieber debuted a dramatically shorter new haircut with height last week, I already miss his signature shiny hairstyle, we all fell in love with. Let us take a look at the best Justin Bieber Haistyles over the last years, which made him so famous. 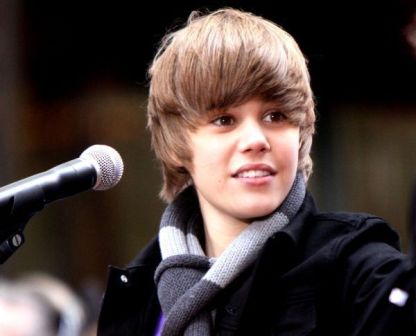 Justin Bieber sang ‘One Time’, the single that made him wake up famous on the Today Show in New York In October 2009. The teenage heartthrob long shiny locks were as popular among his fans across the world as his charming songs. 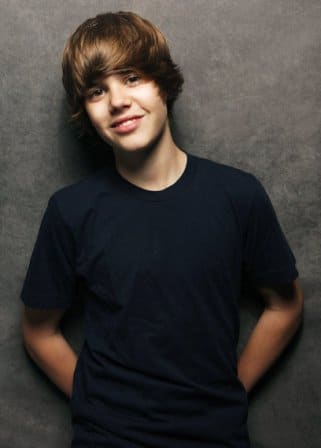 The sweeping hair became the Biebs trademark hairdo, as millions of fans rushed to hairsalons to get similar hairstyle. 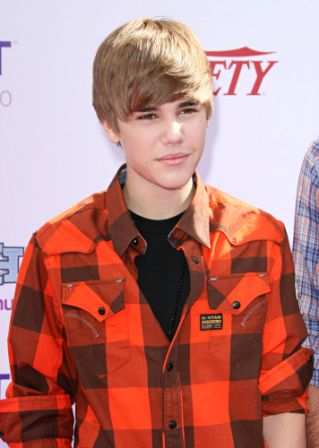 In 2010 Justin Bieber debuted a slightly shorter hairdo with little sweep to one side. 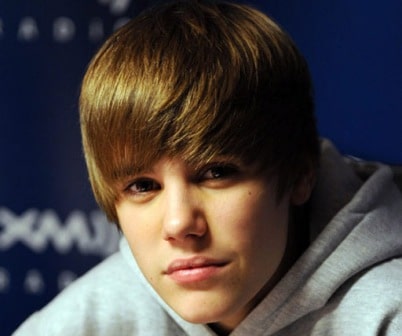 Bieber’s extra-smooth layered hairdo is one of the most copied hairdos of 2010. 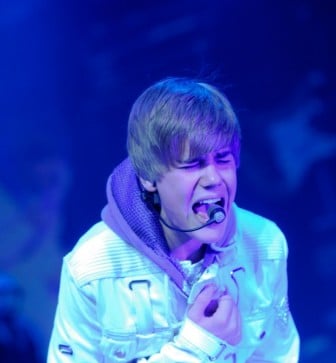 The pop super star rocked the packed Los Angeles Staples Center during his concert in October 25, and many of us still remember his extra-shiny and smooth hair looking so gorgeous. 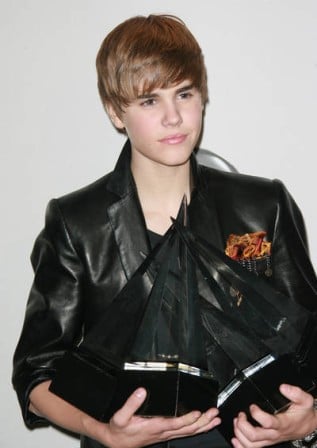 The ‘Baby’ singer spotted a modified hairdo at the American Music Awards in 2010, cutting ends around the back and sides, for softer and flatter style. 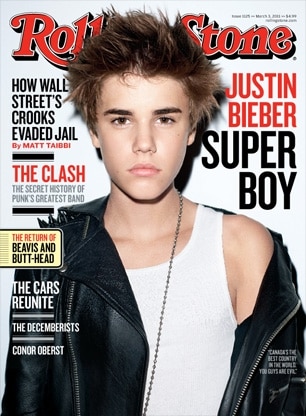 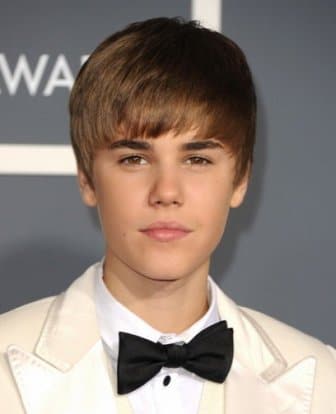 Bieber was nominated for Pop Album of the Year at this year’s Grammy Awards, and though he failed to take the trophy home, he still took our breath away sporting thinned-out version of his famous hairstyle. 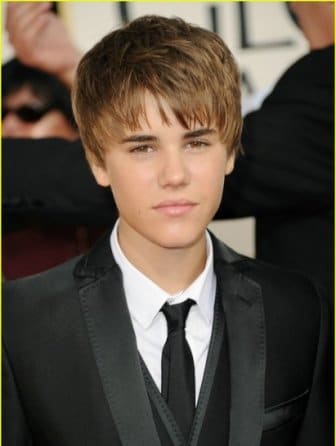 Biebs looked effortlessly sexy with a more grown-up hairdo at one of the A-List events this summer.

In 2011, Bieber managed to premier his movie “Justin Bieber: Never Say Never”, get a gorgeous girlfriend, Selena Gomez and rock some trendy specks and radiant hairdo. 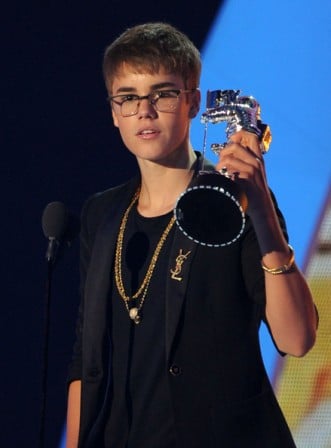 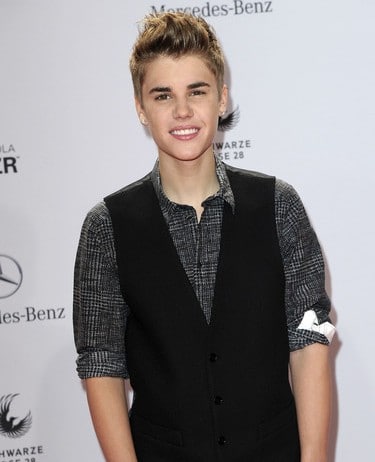 On November, 10, the 17-year-old pop mogul debuted dramatically shorter and more mature haircut at the Bambi Awards 2011, in Germany. 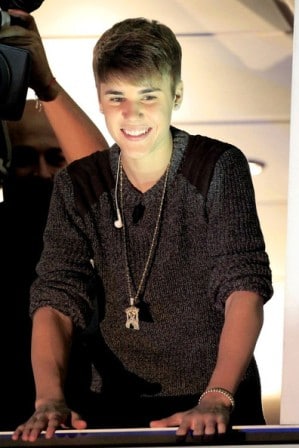 and latest Justin in Year 2017, with blond hair, What do you think? 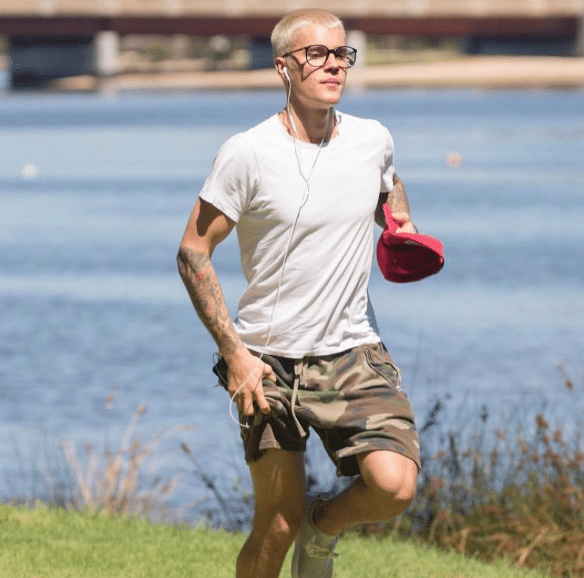 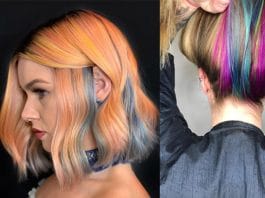 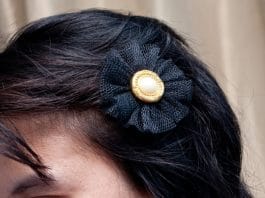 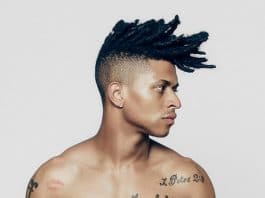 Most Attractive Dreadlock Hairstyles For men 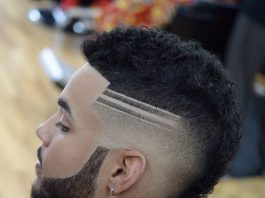 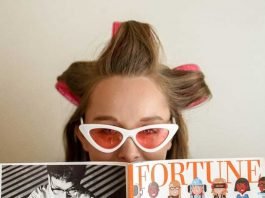 A Biggest Hairstyle Mistakes that are aging you 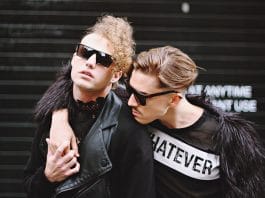 25 Stylish And Modern Haircuts For Men