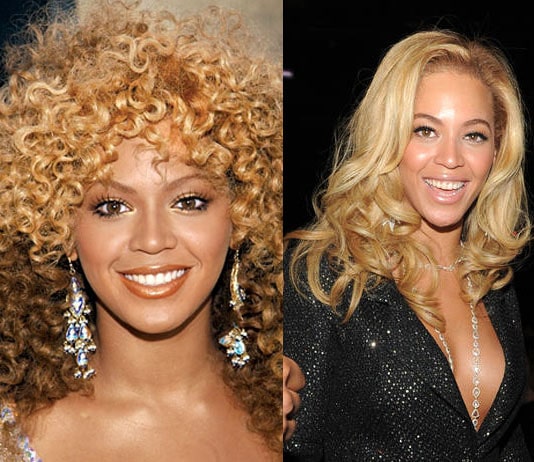 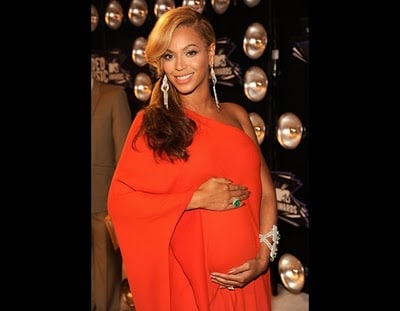 Several days ago, the news broke that R&B diva Beyonce and hubby Jay-z are expecting their first child together. While the world is waiting for the power couple’s baby and enjoying the picks of pregnant Beyonce, let’s take a look at the most memorable Beyonce hairstyles through the years. 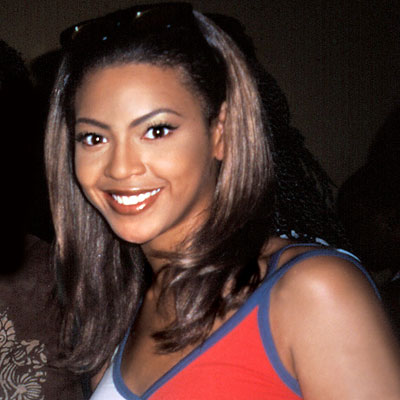 Naturally brown-haired Beyonce became a world-famous singer in 1998, when Destiny’s Child reached tops of music charts across the world with their hit single “No, No, No”. 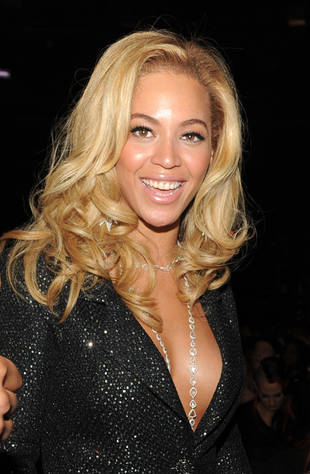 While Destiny’s Child was getting more and more ground as the world’s best-selling female time in history, the singer fulfilled her teenage dream, coloring her hair blond in 2000. Beyonce blond hairstyle shortly became a hit at the salons. 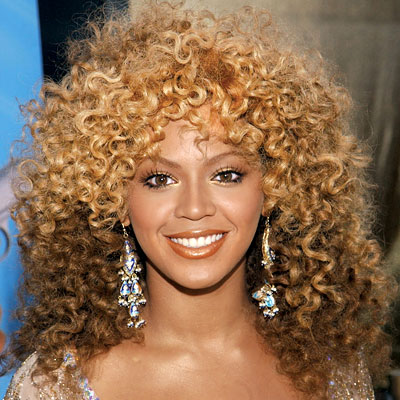 She debuted as actress in Austin Powers in Goldmember in 2002. Beyonce opted for extra-large curls for her role as Foxxy Cleopatra, which became a landmark and one of the most-remembered looks for the diva. 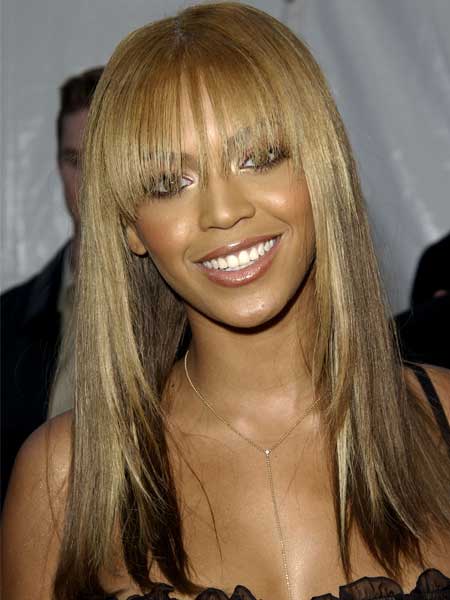 Dangerously in Love singer once said that one of her favorite looks is straight hair. Beyonce debuted long bone-straight bangs in 2003, which became one of the most-copied hairdos across the world. 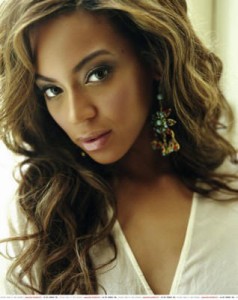 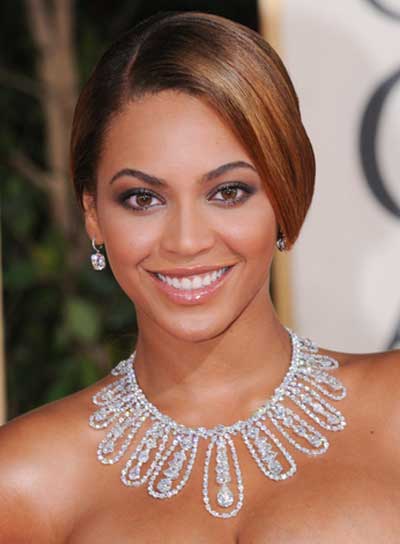 She turned head at the red carpet at A-list events such as Academy Awards with Old Hollywood-inspired updo stressing Beyonce sleek and healthy hair. 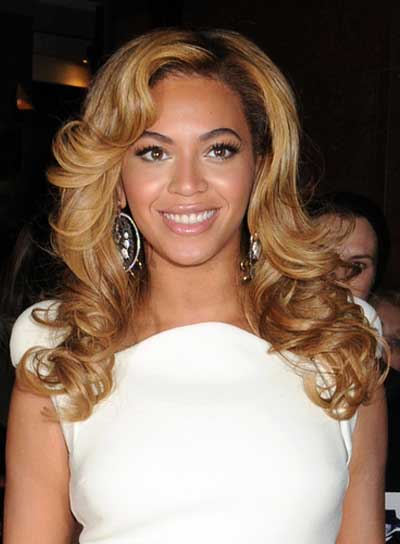 In recent years Beyonce usually stayed loyal to her trademark hairstyle, soft waves, experimenting with hair color and highlights. I have to confess that Beyonce’s wavy hairdo was driving me crazy for several years, before I admitted I just can’t copy it. 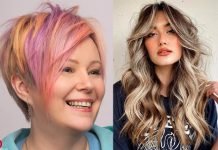 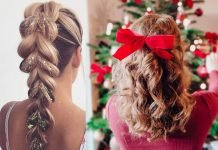 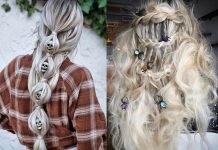 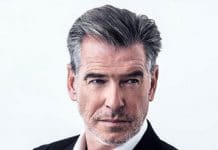 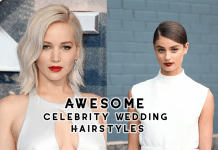