Check out our selection of the best hairstyles of Emmy Awards 2010 and decide who had the most fabulous hairdo. 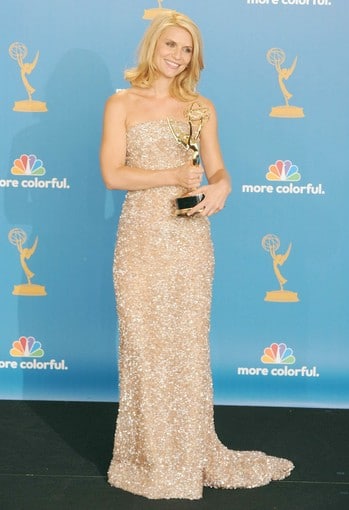 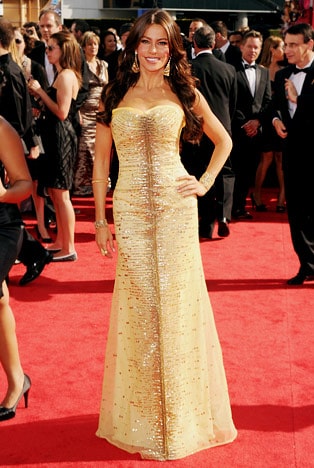 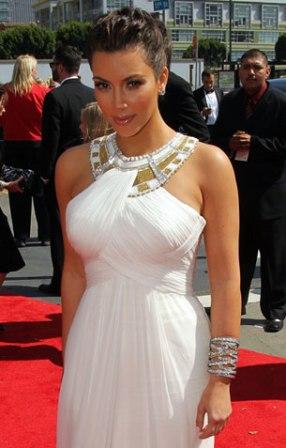 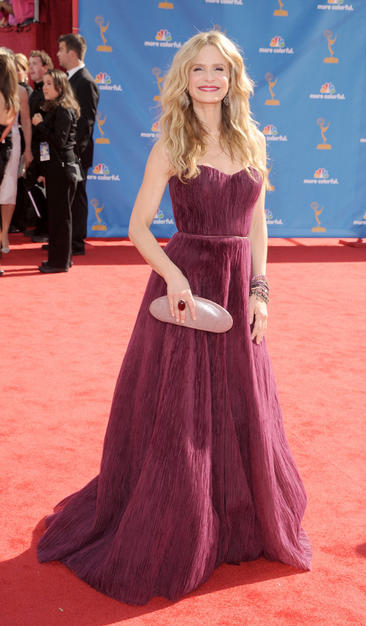 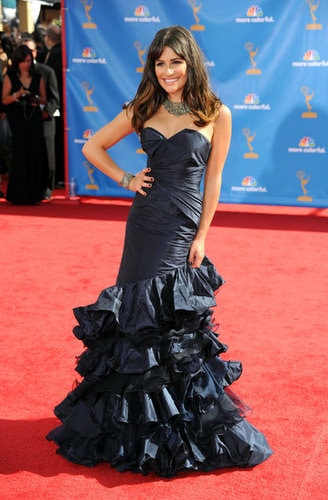 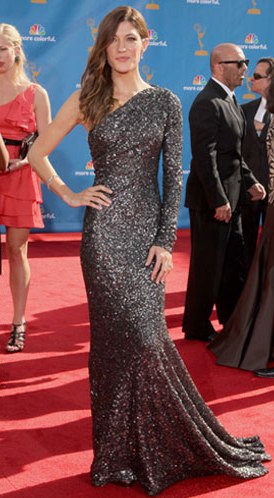 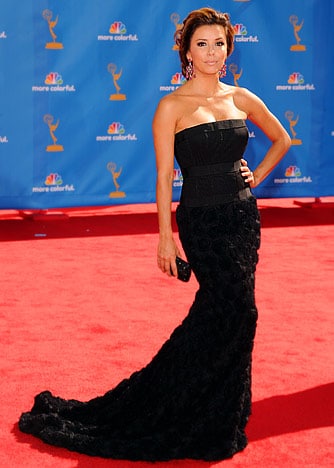 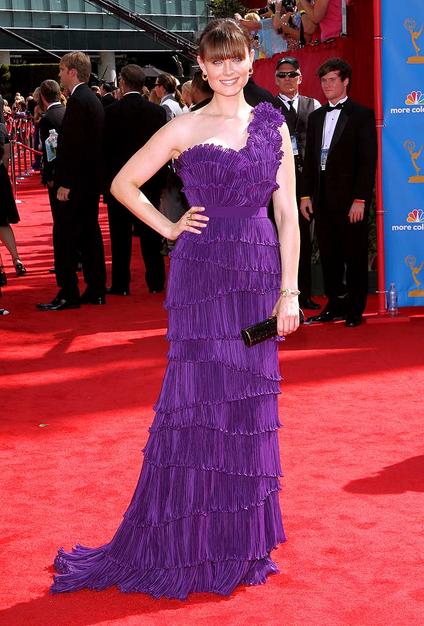 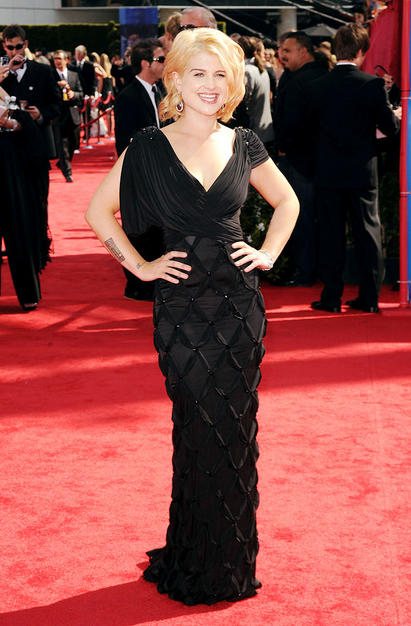 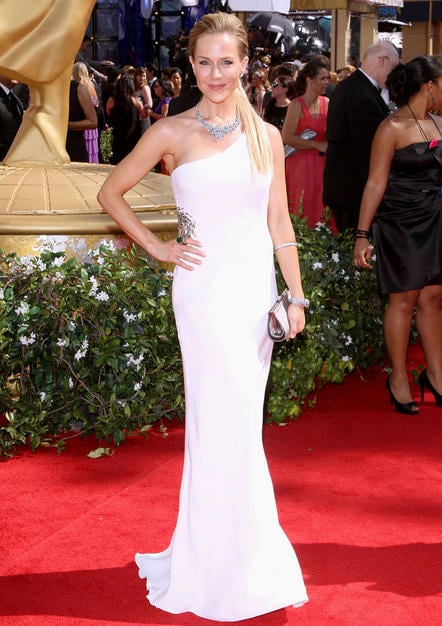