The 2010 MTV Video Music Awards witnessed the brightest stars from music and TV industry, but not all of them deserved the Moonman statue for their hairstyles. There were so many horrible hairdos, but several celebs simply sparkled on the red carpet.

Find out Our Top-7 of the best hairstyles of VMA 2010, including Katy Perry, Sammi ‘Sweetheart’ Giancola, Stephanie Pratt, Audrina Patridge, Coco Rocha, Evan Rachel Wood and Emma Stone. Who do you think had the most fabulous hairstyle? 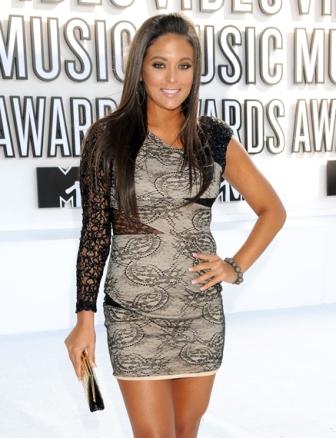 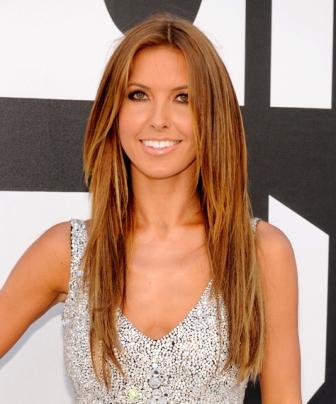 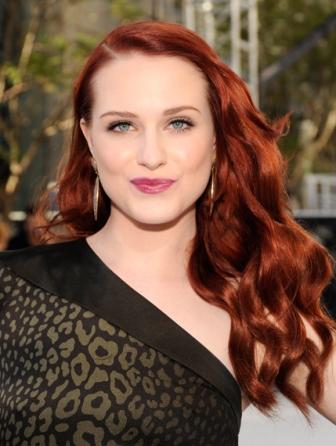 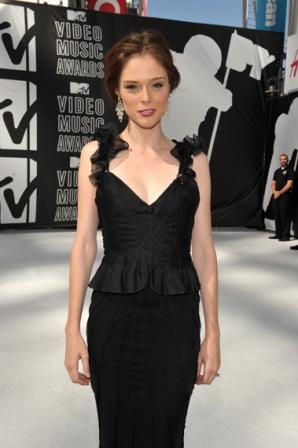 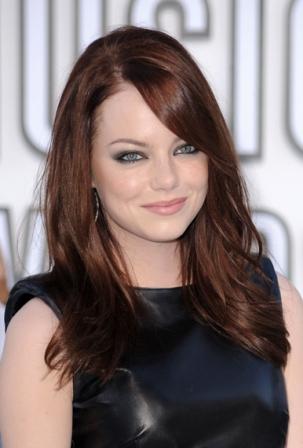 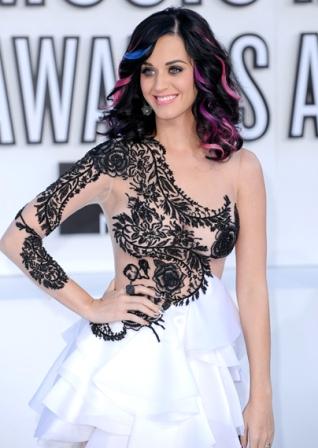 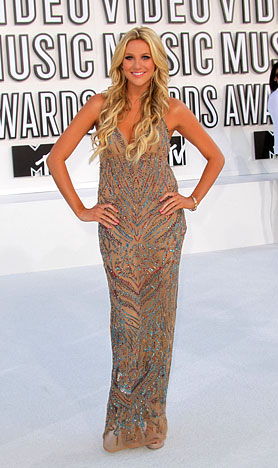